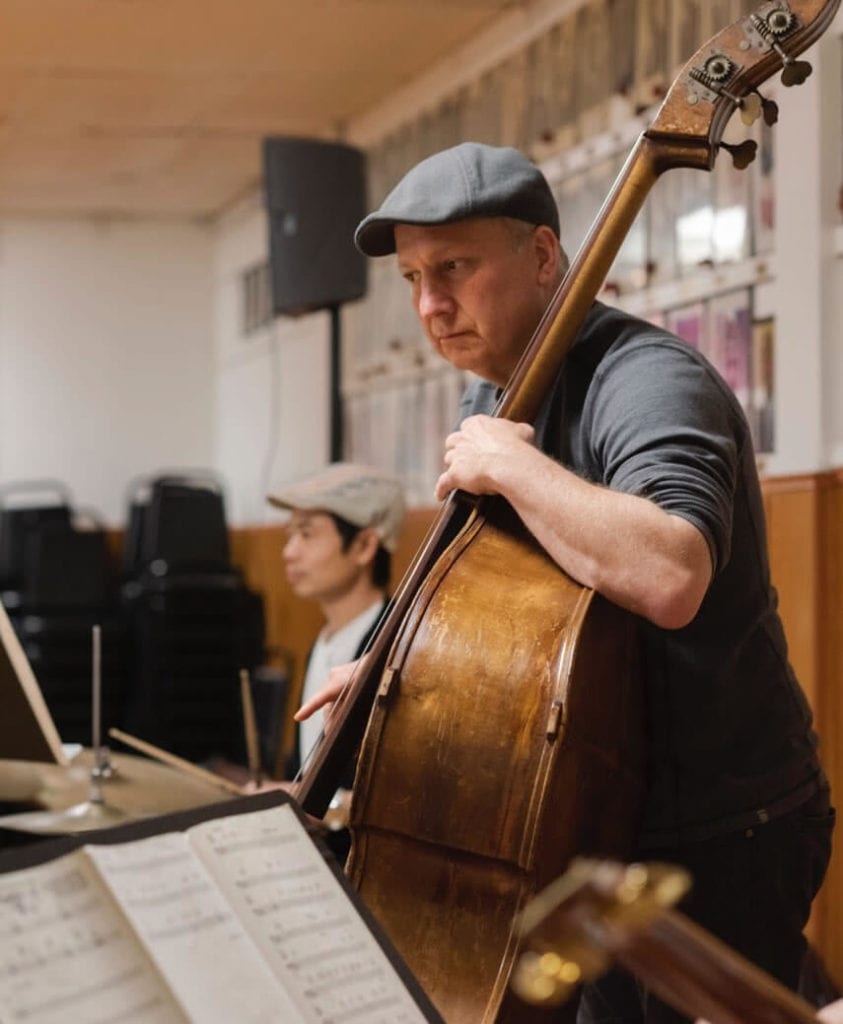 Richard Frank has been entrenched in Los Angeles, CA for 25+ years as an educator, producer, professional musician and a successful Hollywood business development executive in the entertainment industry. He received his
Learn More
Scroll to Top